IN THE COMPANY OF, EDEN EDEN, Berlin

I had to return home.
I didn’t want to escape my parents becuase I hated them but because I was wild. Wild children are honest.
My mother wanted to command me to the point that I no longer existed. My father was so gentle, he didn’t exist.
I remained uneducated or wild because I was imprisoned by my mother and had no father.
My body was all I had.
A a a I don’t know what language is. One one one one I shall never learn to count.
I remained selfish. There was only my mother and me.
Selfishness and curiosity are conjoint. I’d do anything to find out about my body, investigated the stenches
arising out of trenches and armpits, the tastes in every hole. No one taught me regret. I was wild to make my body’s imaginings actual.
And I knew that I couldn’t escape from my parents because I was female, not yet eighteen years old.
Even if there was work for a female minor, my parents, my educators, and my society had taught me I was powerless
and needed either parents or a man to survive. I couldn’t fight the whole world; I only hated.
So in order to escape my parents I needed a man. After I had escaped, I could and would hate the man who was imprisoning me.
And after that, I would be anxious to annihilate my hatred, my double bind.
This personal and political state was the only one they had taught me. I’m always in the wrong so I’m a freak.
I’m always destroying everything including myself, which is what I want to do.
Red was the color of wildness and of what is as yet unknown.
As my body, which my mother refused to recognize and thus didn’t control, grew, it grew into sexuality.
As if sexuality can occur without touching. Masturbated not only before I knew what the word masturbation meant,
but before I could come. Physical time became a movement toward orgasm. I became sexually wilder.
I wanted a man to help me escape my parents but not for sexual reasons. I didn’t need another sexual object. Mine was my own skin.
Longing equalled skin. Skin didn’t belong to anyone in my kingdom of untouchability.
I hadn’t decided to be a person. I was almost refusing to become a person, because the moment I was,
I would have to be lonely. Conjunction with the entirety of the universe is one way to avoid suffering.”
—Kathy Acker
This text was originally published in
My Mother, Demonology © 1993 Pantheon, New York 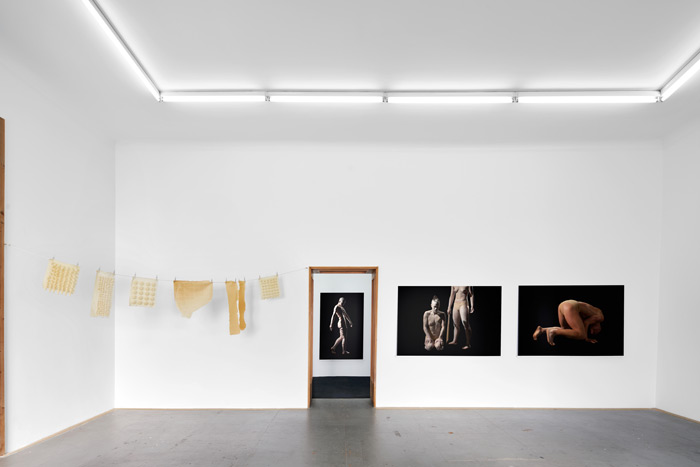 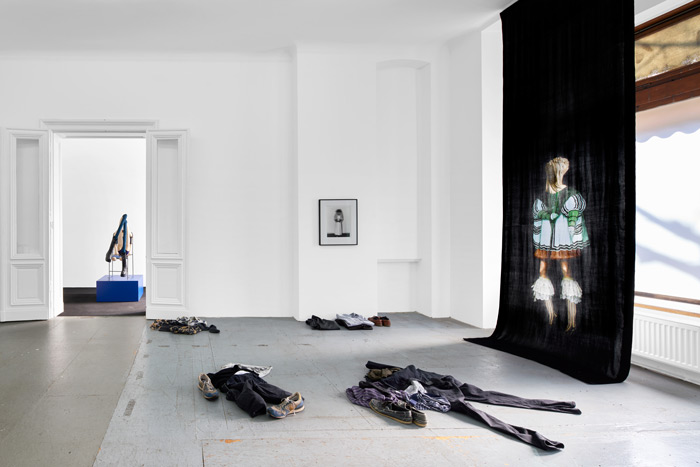 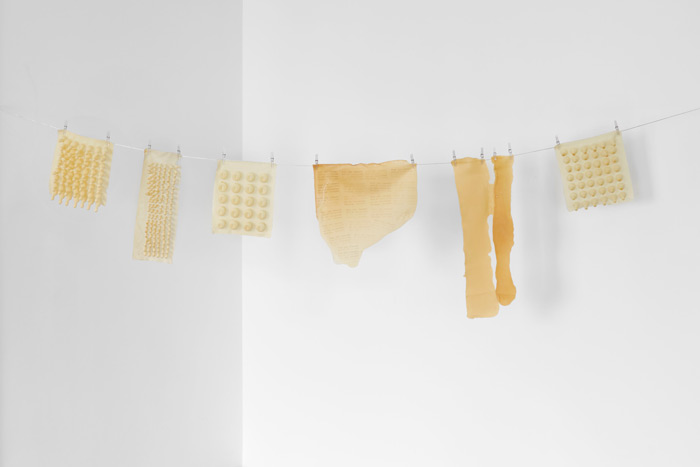 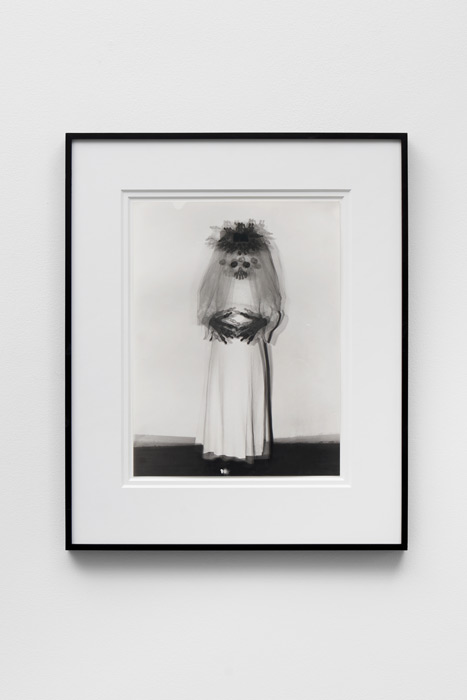 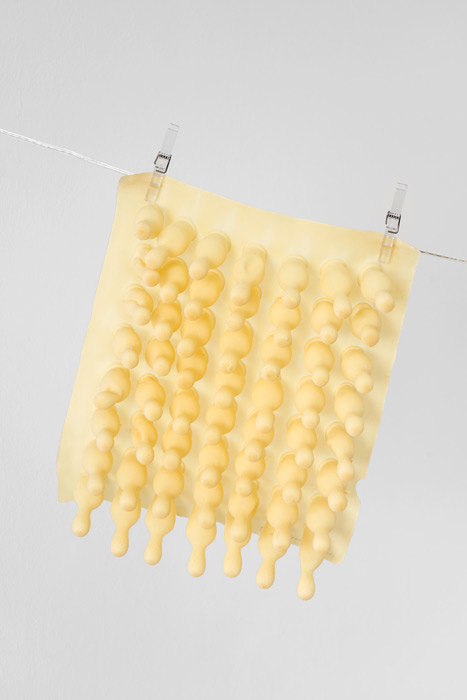 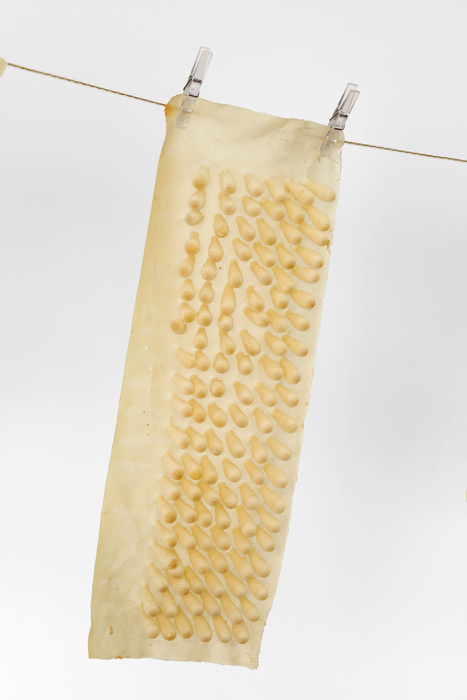 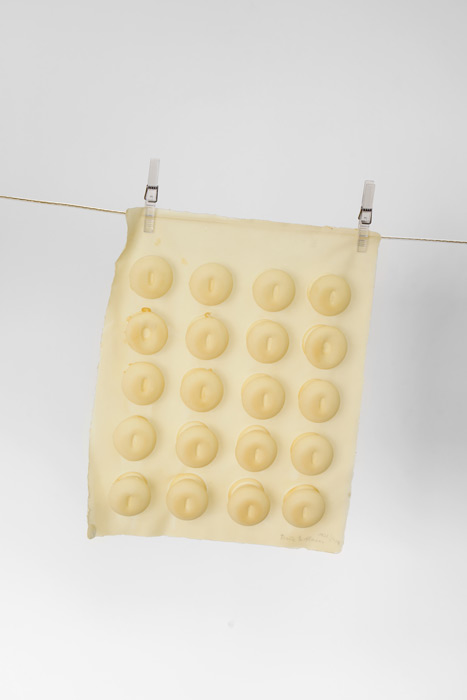 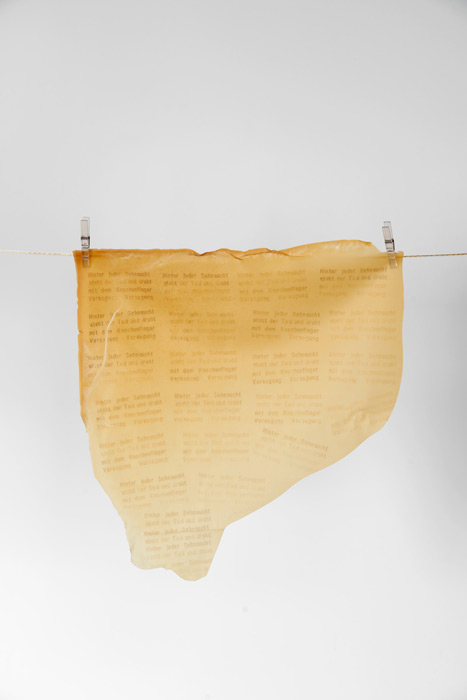 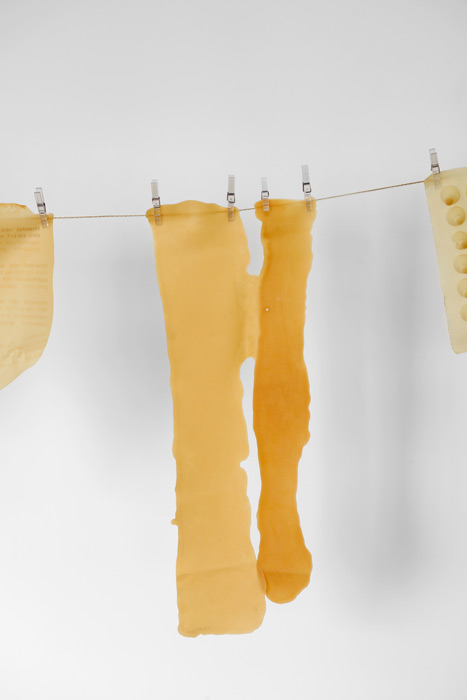 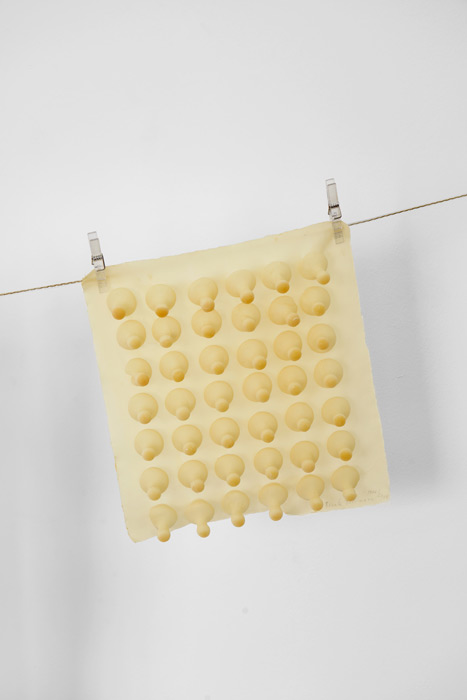