The World Goes Pop explores the contemporaneous engagements with a spirit of pop throughout the globe, concentrating not only on the relatively well-covered activity in the US, UK and France but also on developments throughout Central and Eastern Europe, Latin America, Asia, Africa and the Middle East. From the late 1950s onwards, numerous artists and movements with a Pop aesthetic developed throughout these continents, including Nouveau realisme, Neo Dada, New Figuration, Equipo Cronica, and Cronica de la Realidad and Saqqakhaneh or Spiritual Pop, as well as such singular figures as Oyvind Fahlstrom, Keiichi Tanaami, and Erro. These artists and movements differed from one another due to their geographies as much as to their exposure to centralised or marginal cultural manifestations, and they were informed by their respective traditions, social and political movements. This unique book offers an opportunity to examine the origins and socio-political side of Pop, including pop and the political representation 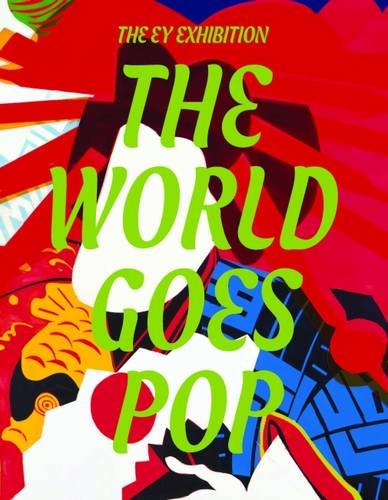 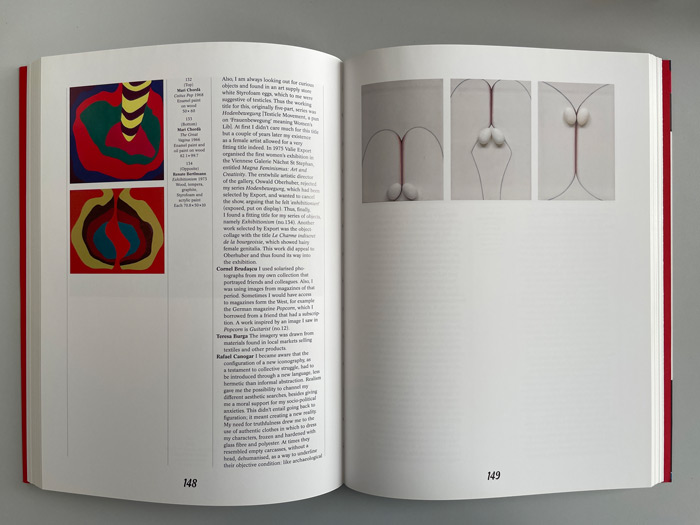